‘Several years ago if someone had told me that I would be writing children’s books, establishing a charity to support and rescue street kids, as well as running Rainbow Childcare Yorkshire Ltd – which celebrated 26 years in business in 2013, whoop! whoop! – my response would be: are you crazy? No not me! So what happened?

Born in Yorkshire, I left school at 17 and worked in various Government departments, spending several years in London until a move back to Yorkshire in 1988. The birth of two children and a divorce led me to become self employed – hence Rainbow Childcare.

Life has been tough as a single woman, but with a positive attitude I now view every problem simply as an obstacle waiting to be overcome.

In the autumn of 2002 my life took an amazing turn as I discovered the plight of the street children in Latin America. As a woman of faith, It was then that I embarked on a roller-coaster adventure.

Booking a flight to Mexico City with no itinerary, plans or pre-arrangements, I soon discovered some very disturbing facts. Just how many babies had been abandoned on the streets, doorsteps, in churches, gardens and the rubbish. It’s a federal offence to abandon a baby and the ultimate punishment could be imprisonment. However, it still happens!

Having spent time on the streets visiting the homeless I soon discovered that thousands of children were living and working on the streets of Mexico City alone, some 40 million in Latin America. Searching for food in the rubbish dumps and sniffing glue to take away the hunger pains was the harsh reality.

I didn’t think I had an adventurous spirit and certainly was not brave, but I just knew I had to go to Mexico. What I saw there, lived and breathed, touched my heart and ultimately gave me the inspiration for the Chavos brand.

Each of the Chavos novels contain creative characters of their own which have left me with the inspiration for a series of “spin off” books… The Chavos Diaries.

To conclude; All my author profits from the Chavos Brand will go to the charity;
RCC International. Registered number 1100038.

A vision usually begins in the heart and mind of one person. It often causes confusion, doubt and sometimes mass hysteria to those listening when it is spoken out.

They are obviously not visionaries!

If you see it, feel it, know it, taste it, believe it, live it and breathe it. If it will not go away no matter how hard you try, then it’s more likely to be, than not to be.

Determination, guts, commitment, the willingness to be ridiculed, doubted and despised seems to be the criteria for a visionary, as I have painfully learnt.

Undoubtedly, and in my case, the willingness to make sacrifices, to give up friendships, time and most importantly money is an absolute requisite. I was prepared to lose everything at the cost of being wrong, but to be able to look back at the end of my life and say…I tried!

On the contrary, I cannot imagine the pain and sorrow, if having not run the race of feeling WHAT IF!’ 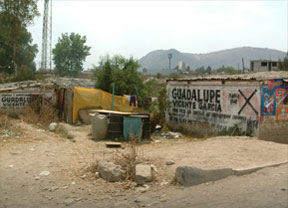 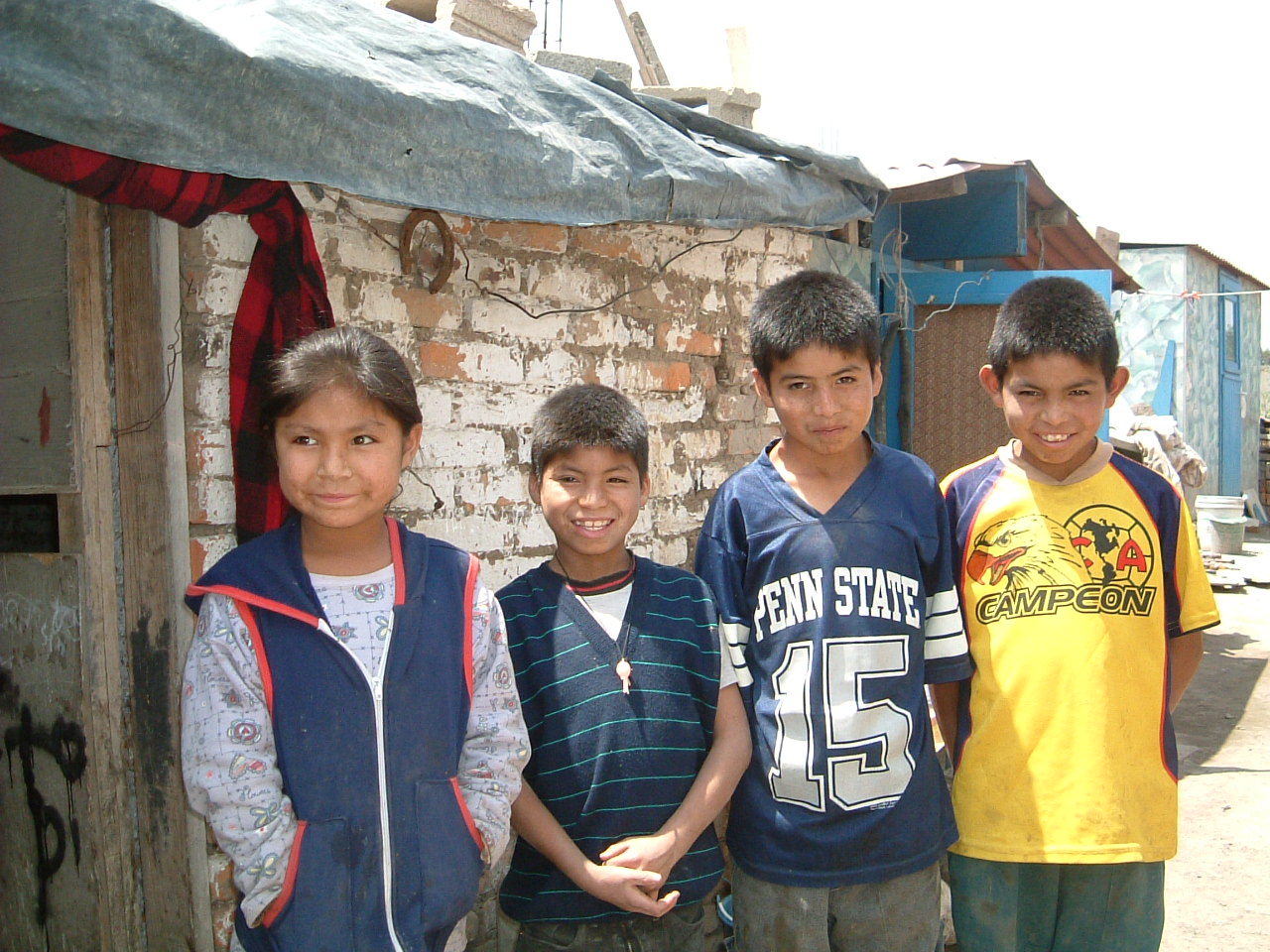 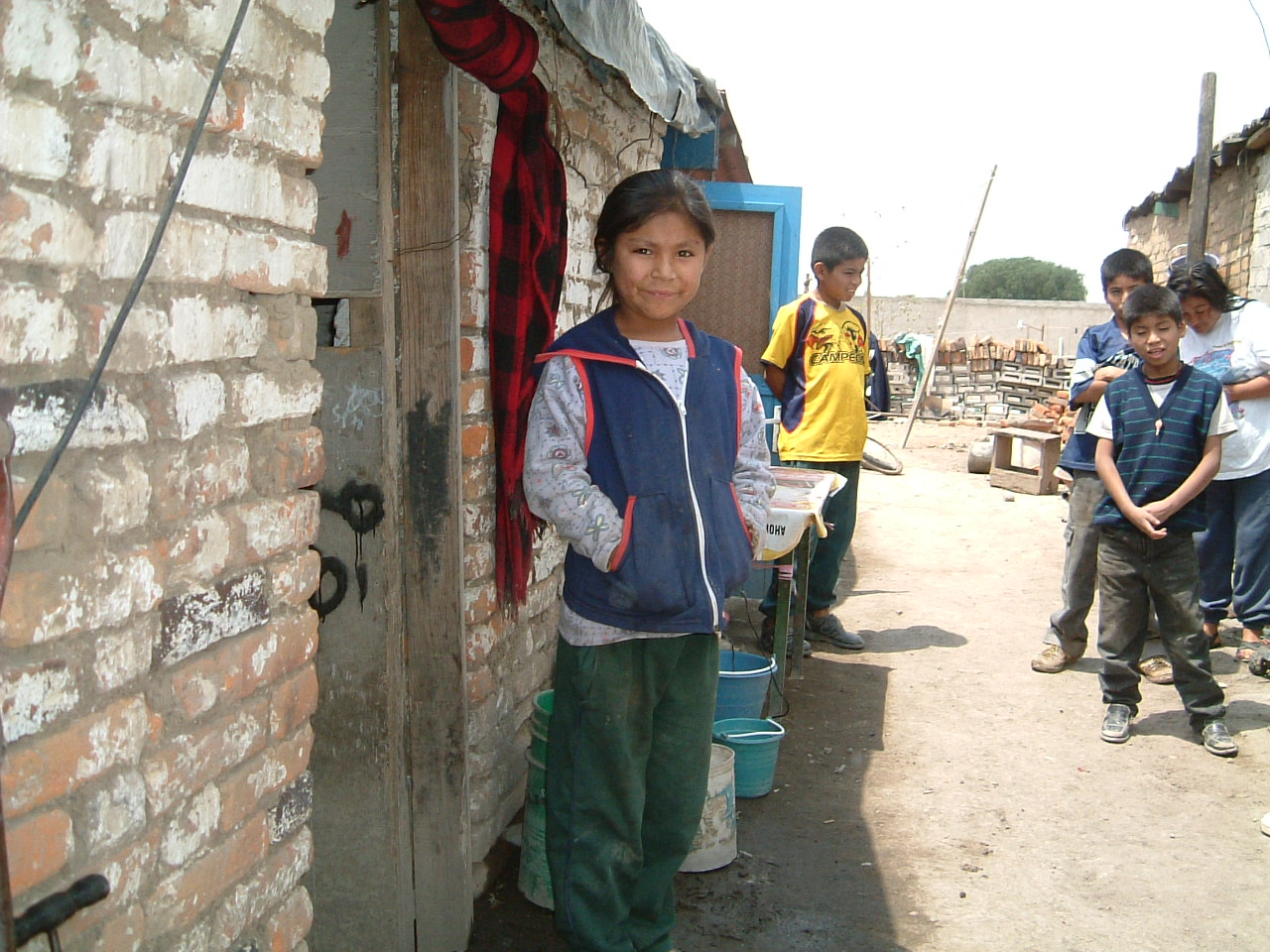 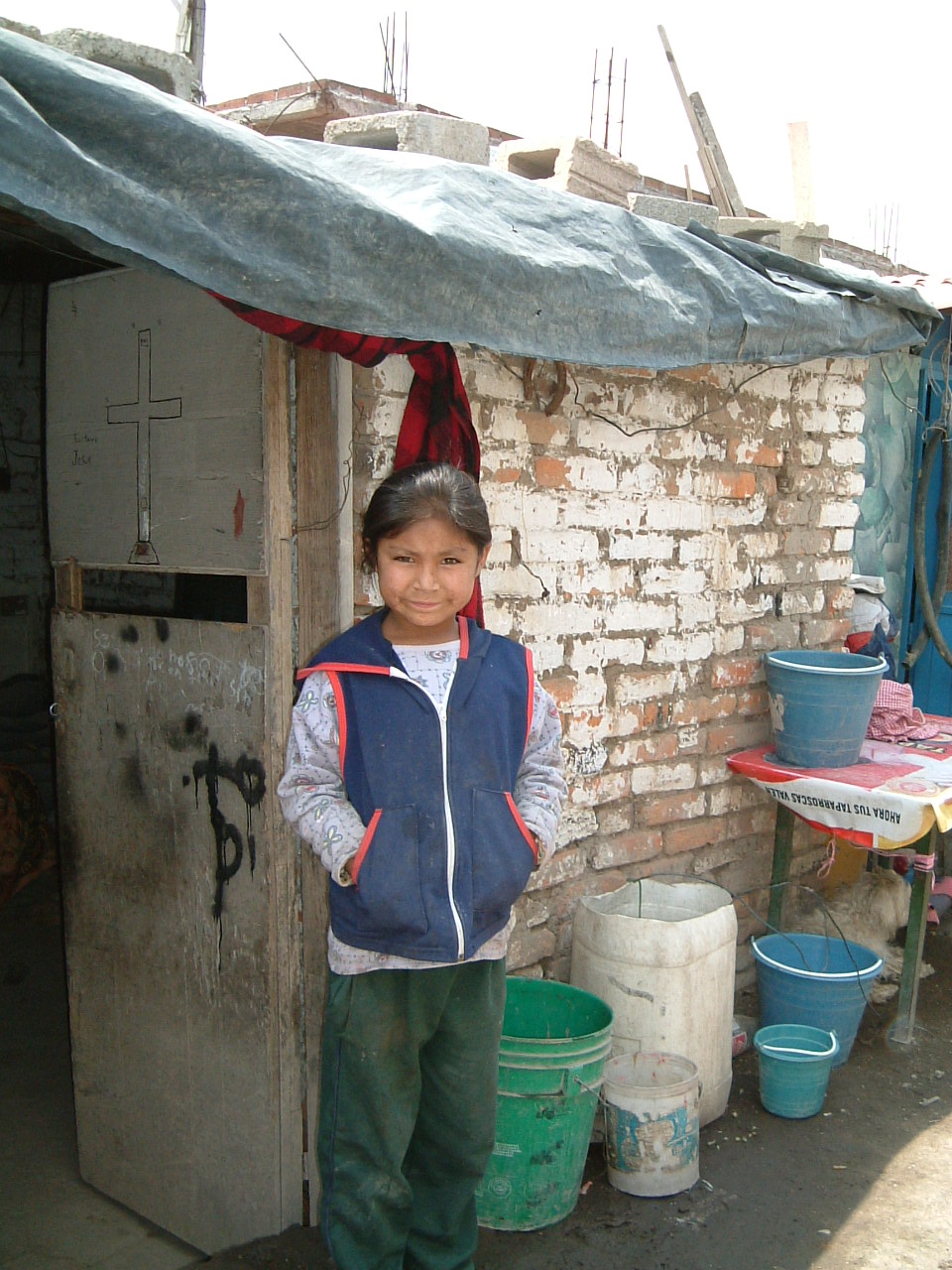 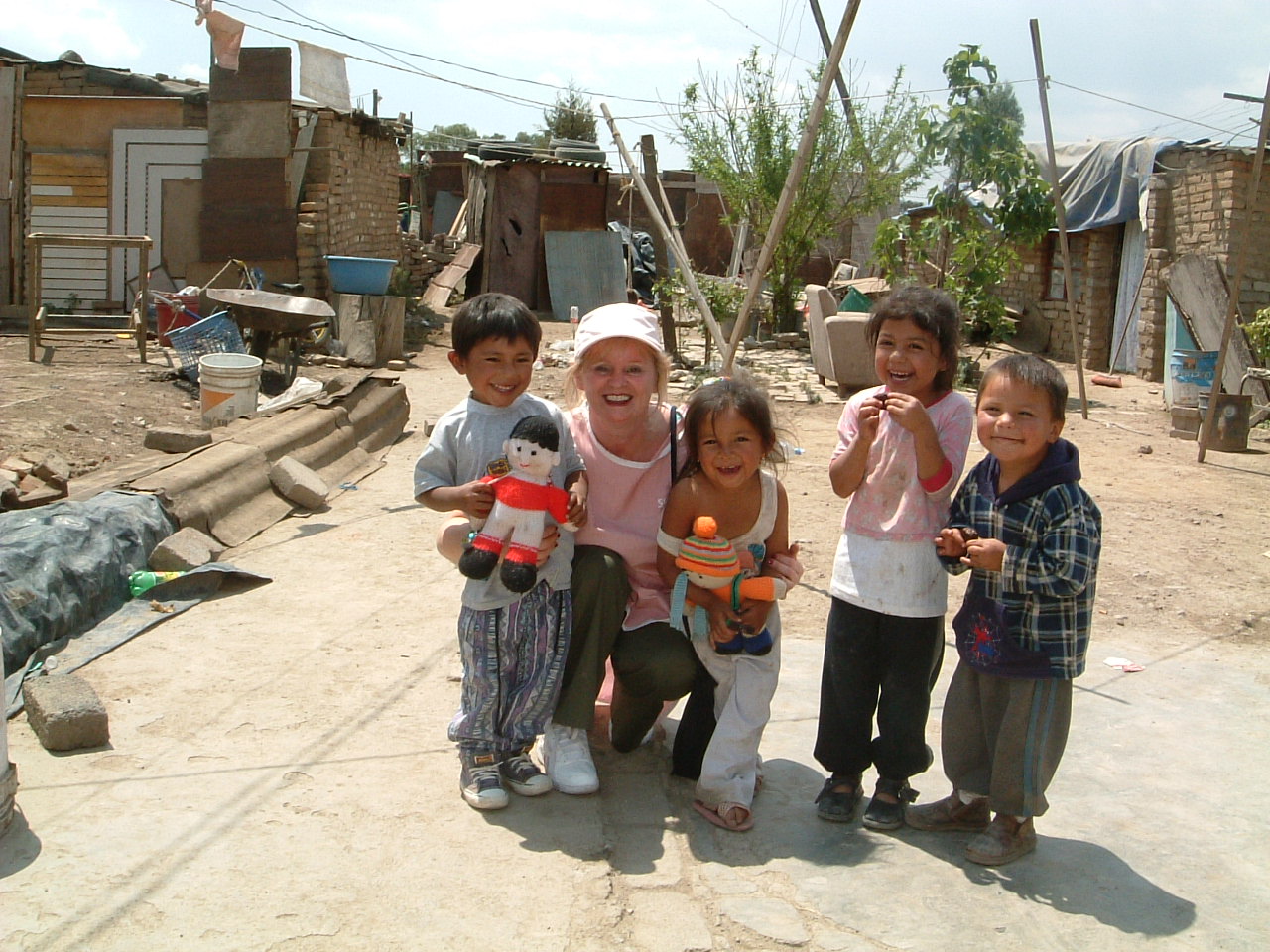 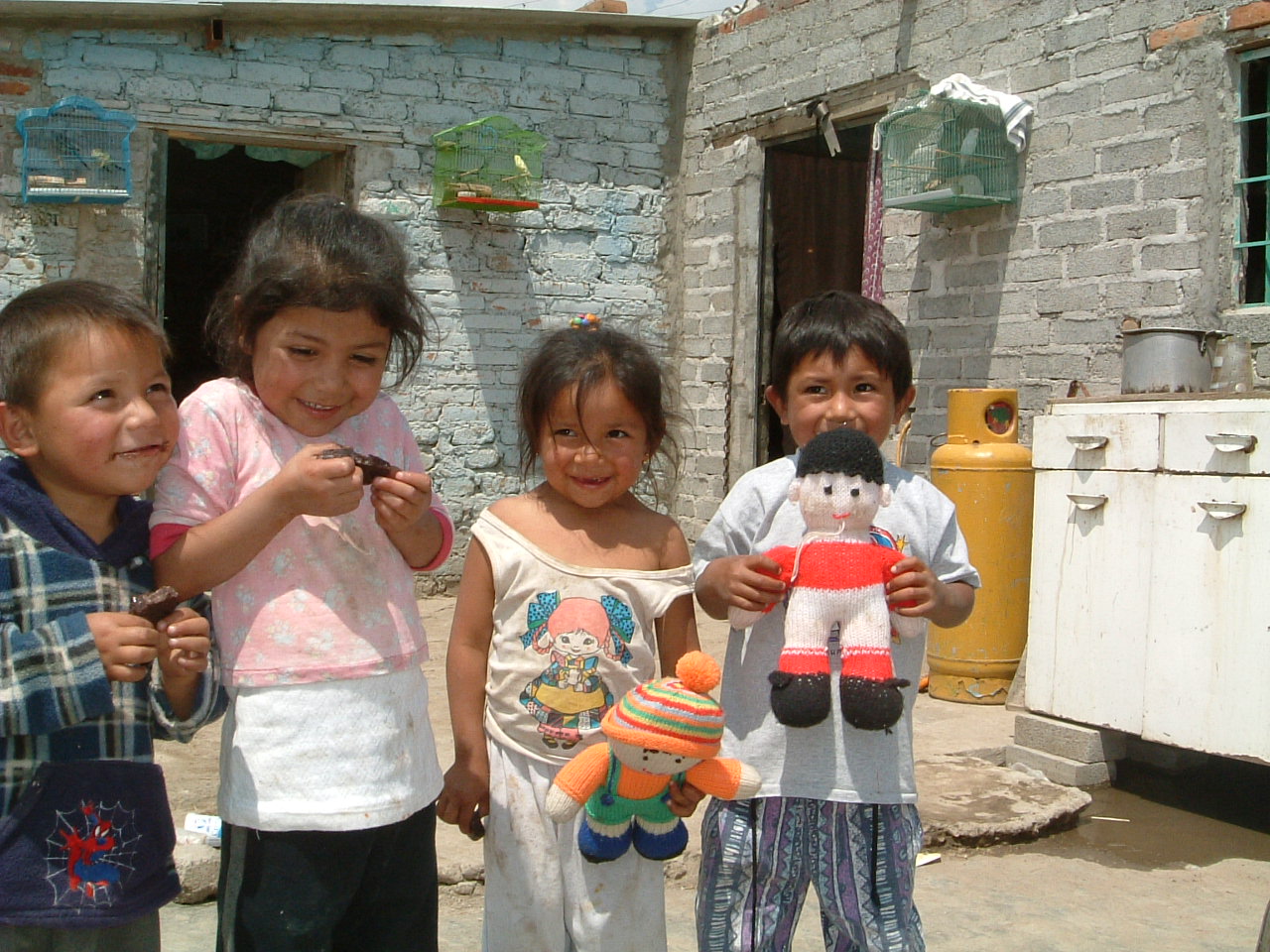 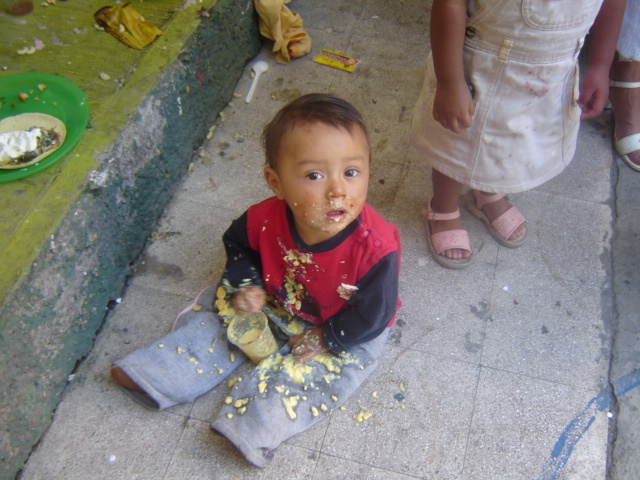 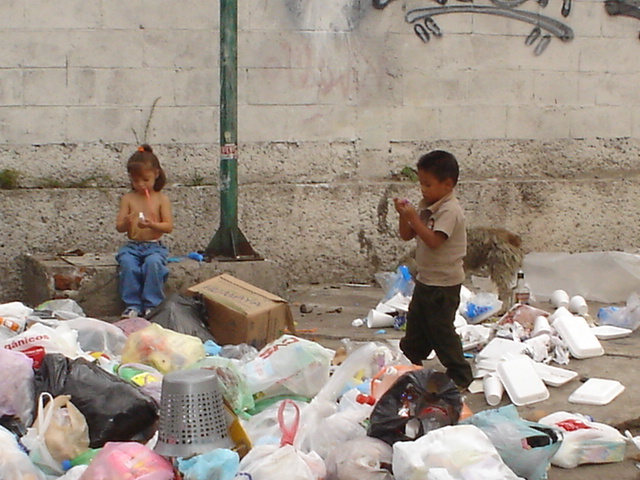 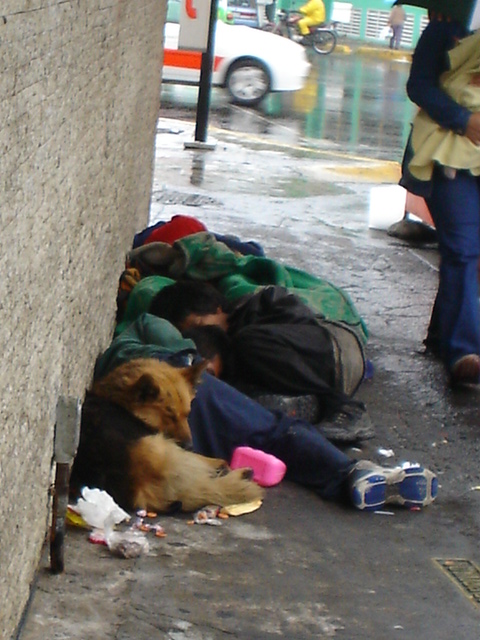 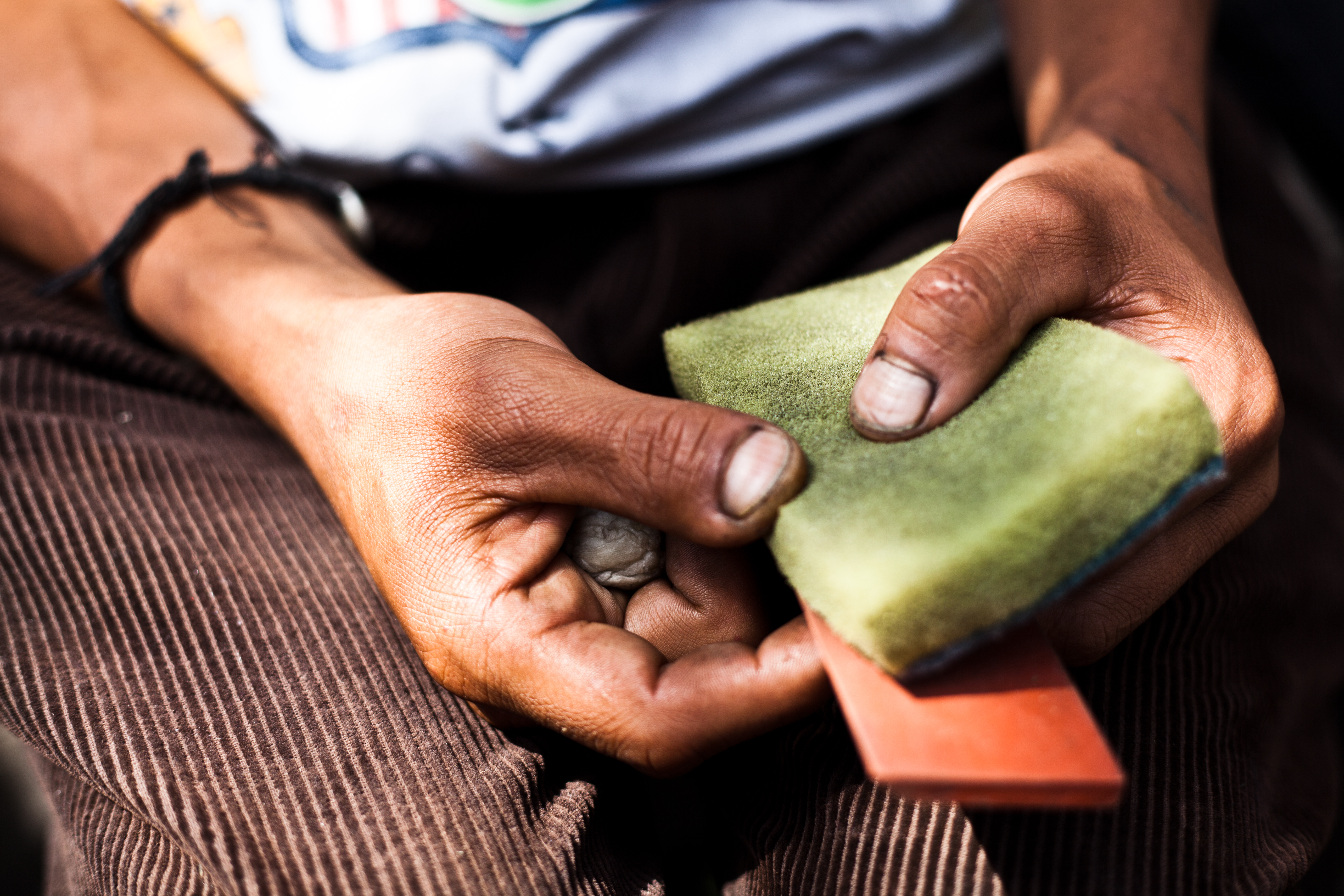 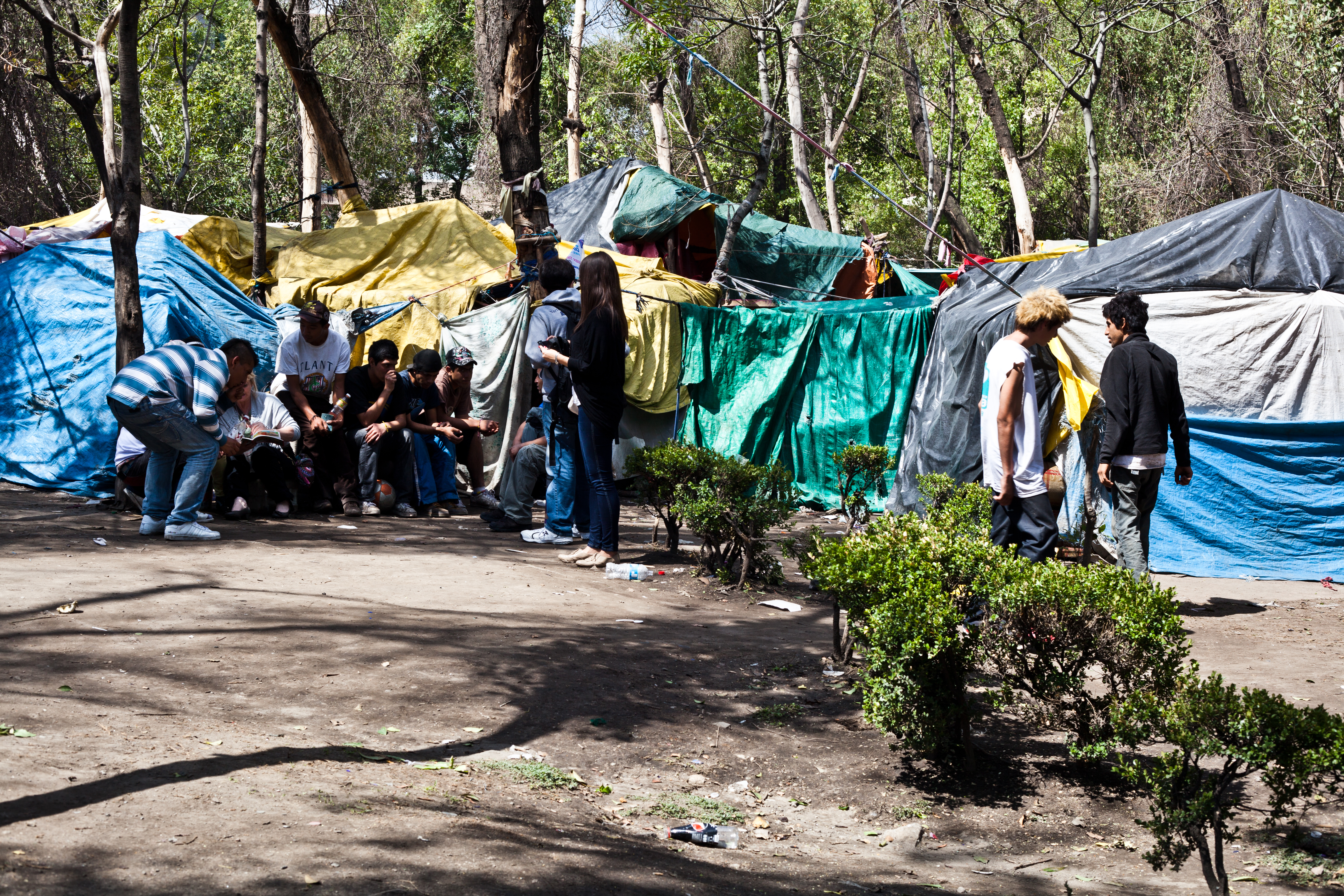 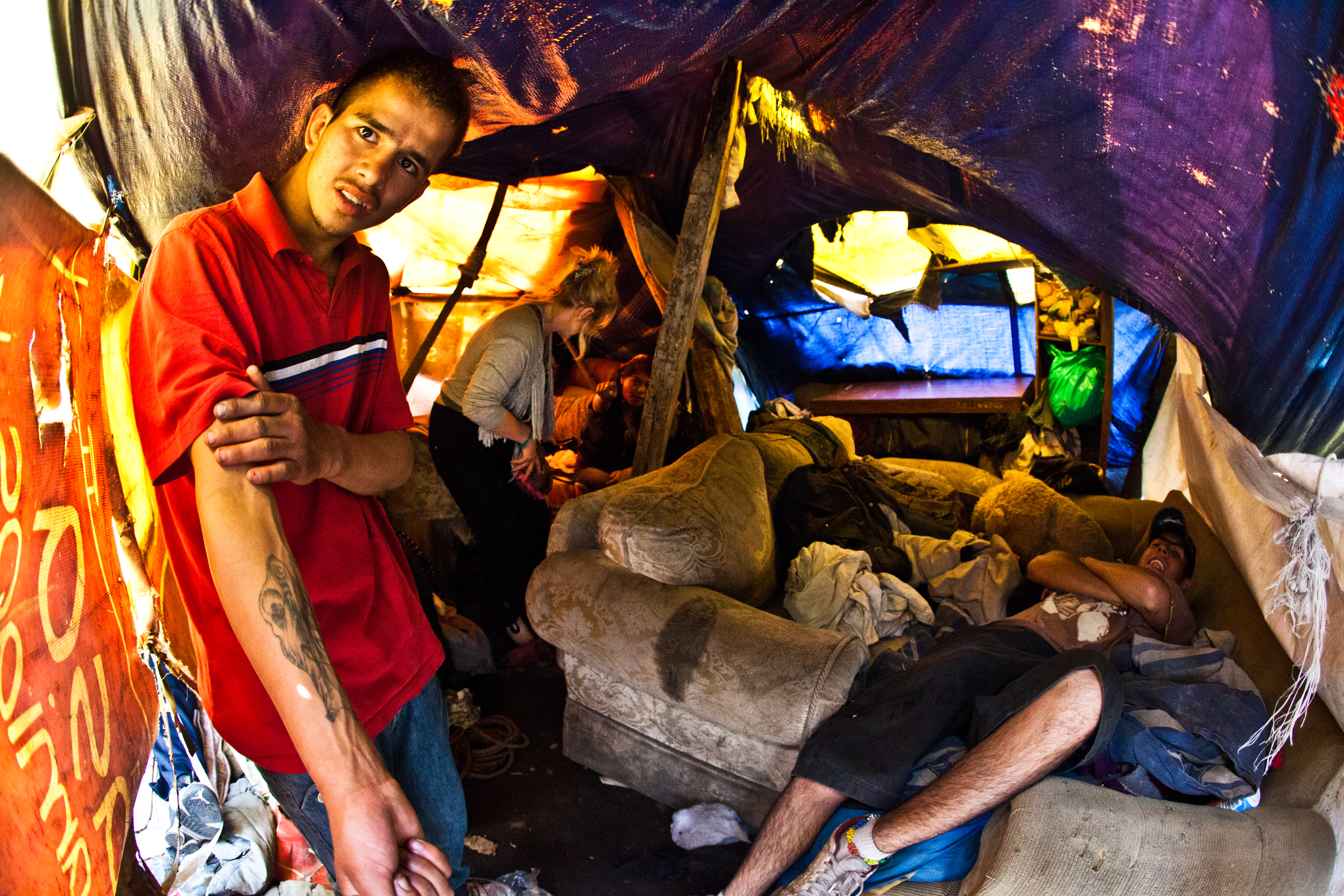 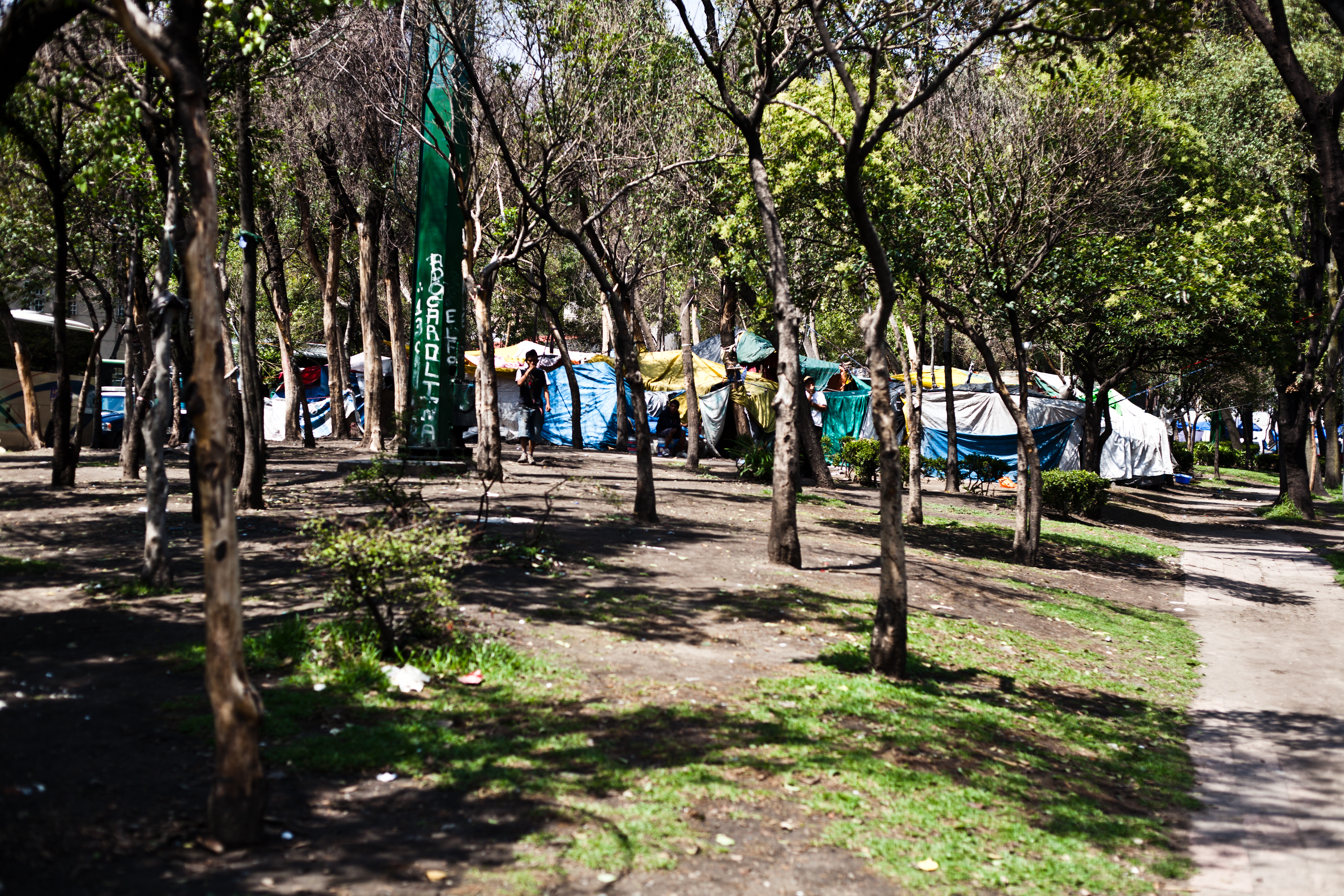 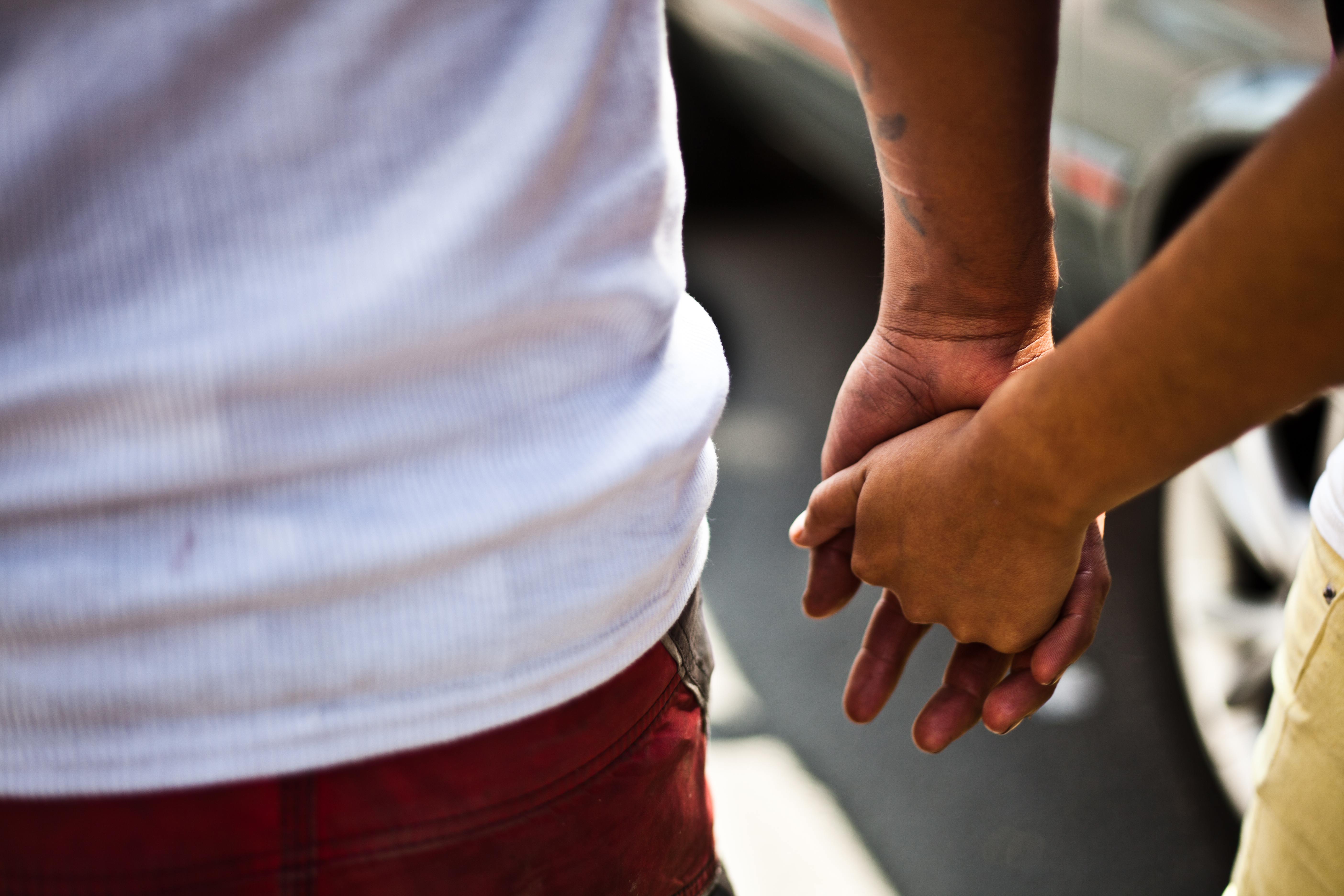 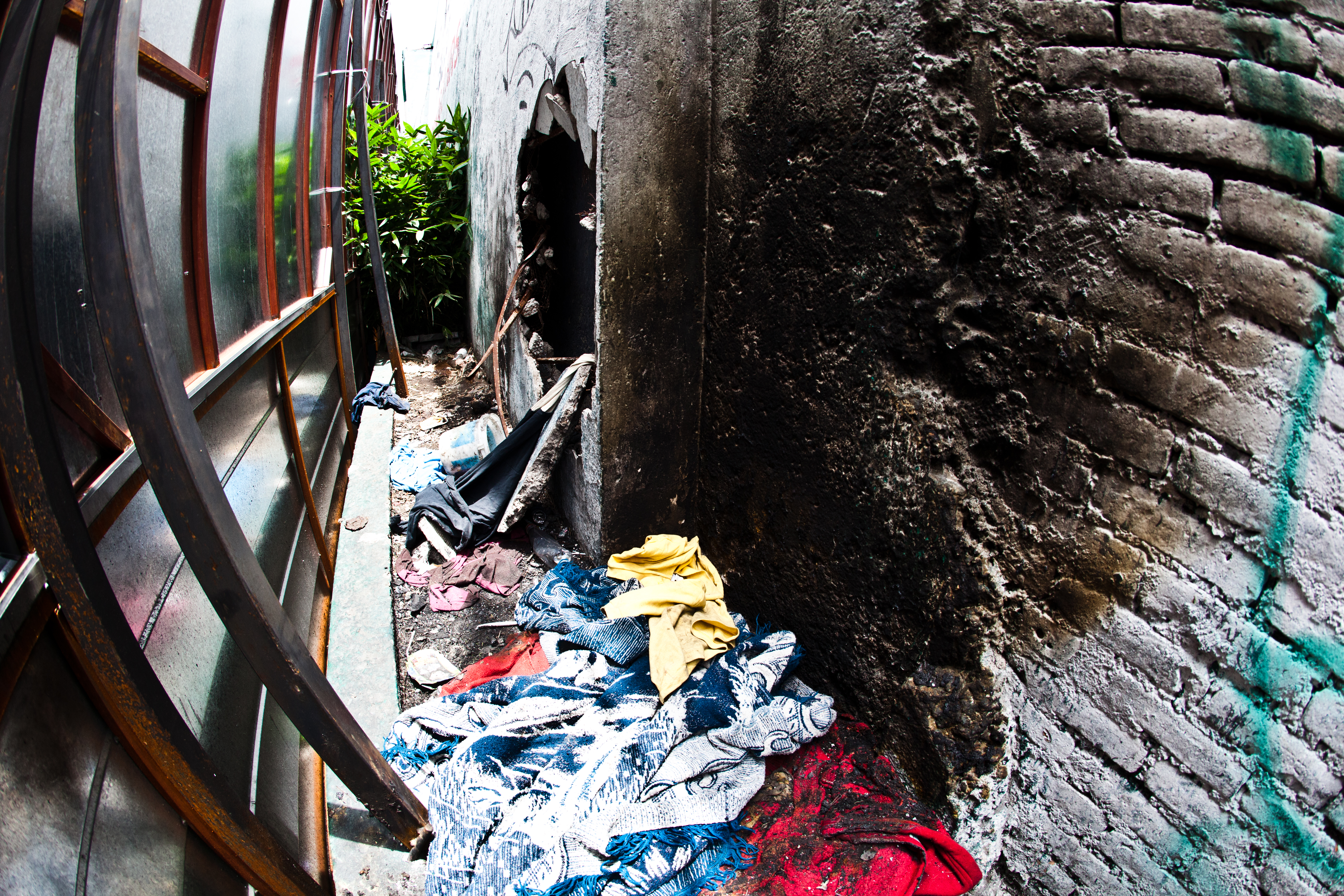 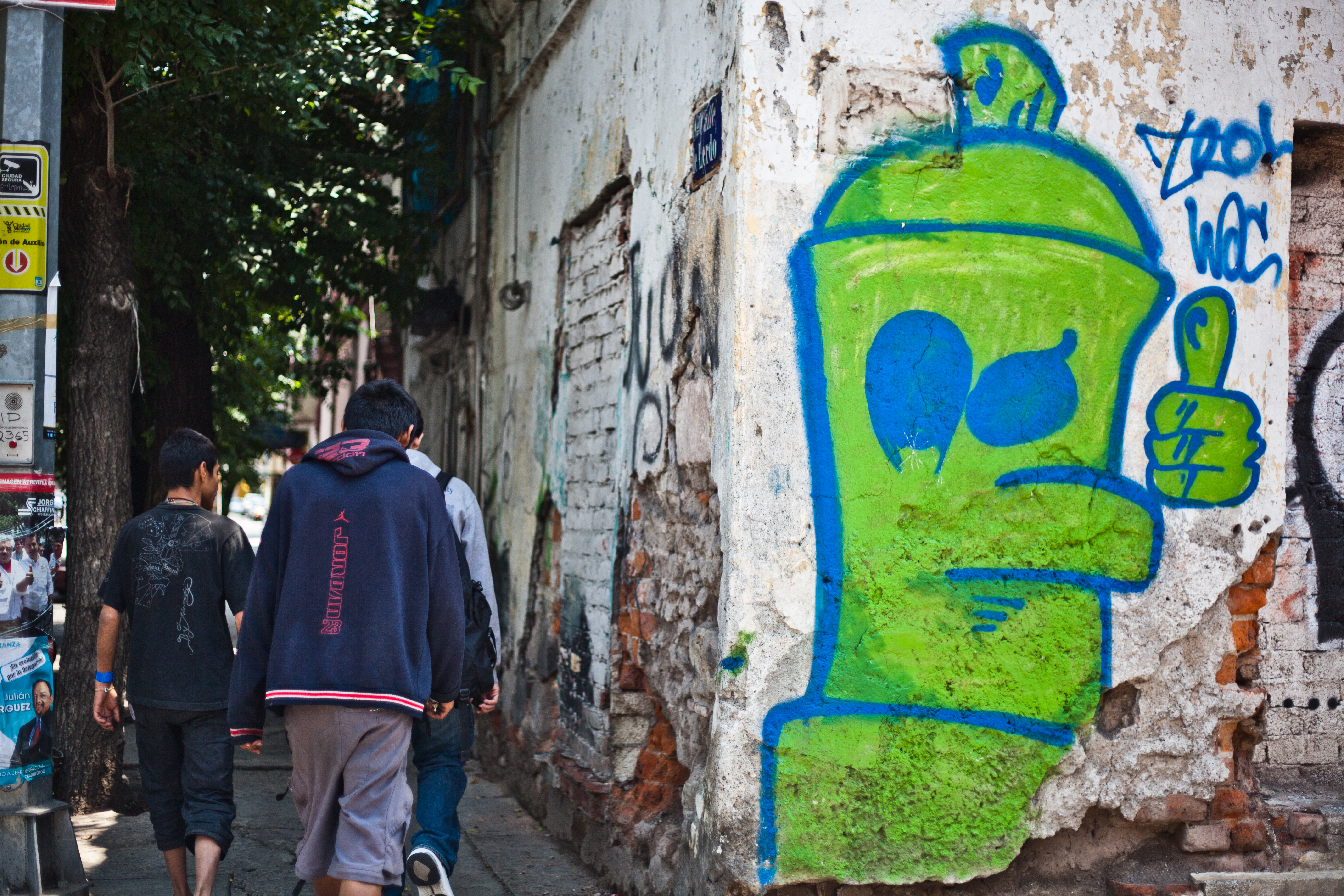 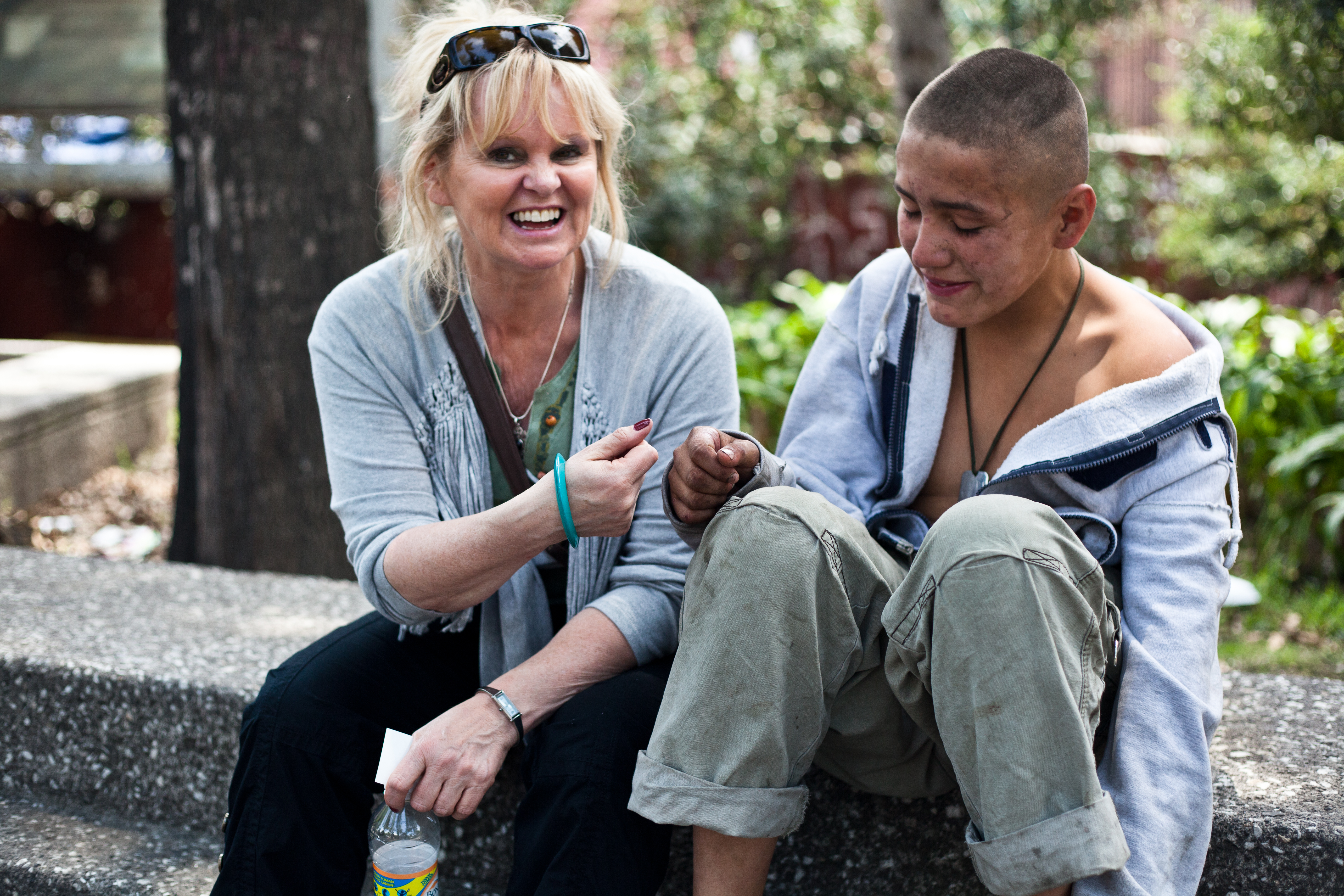 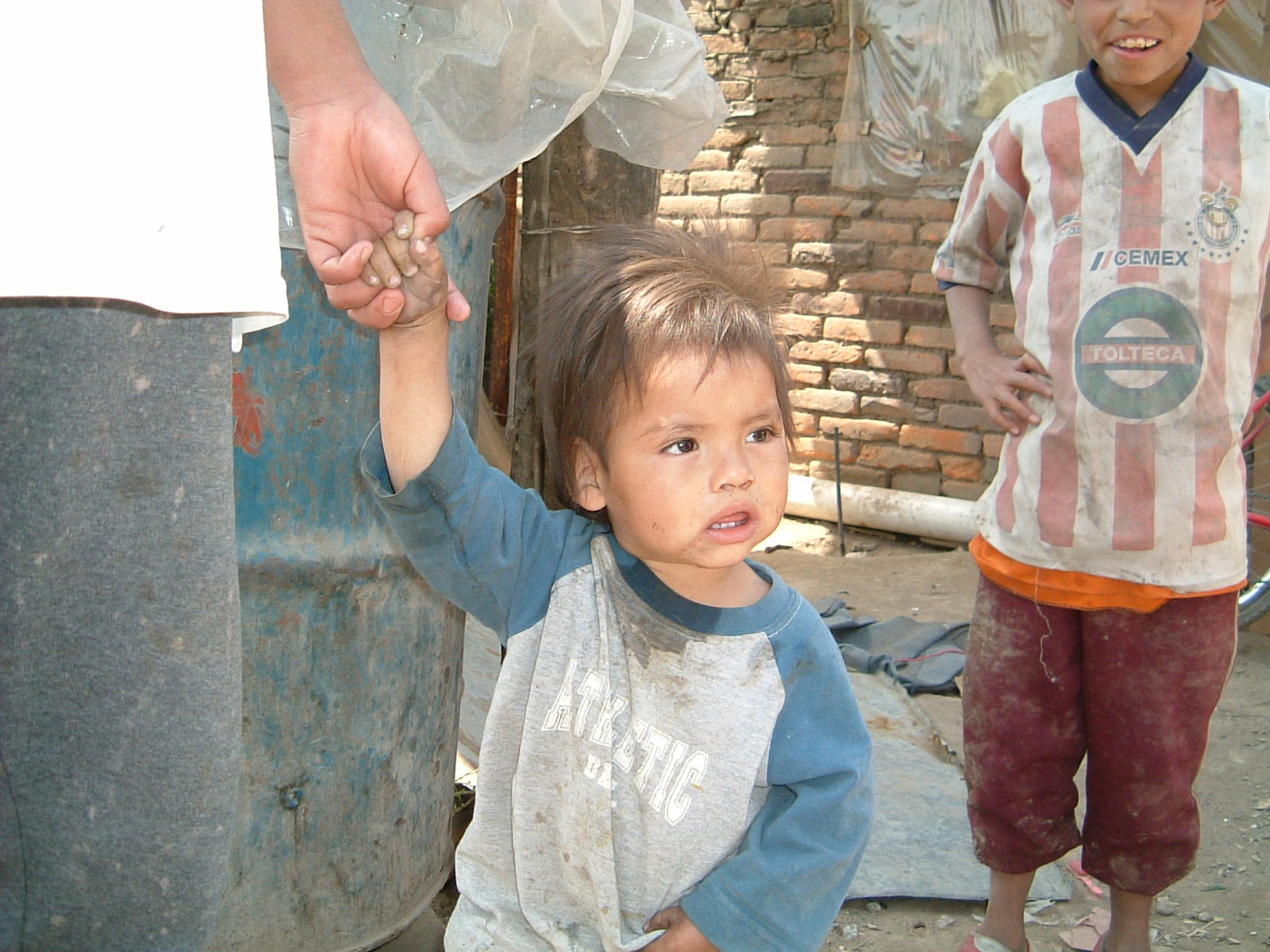 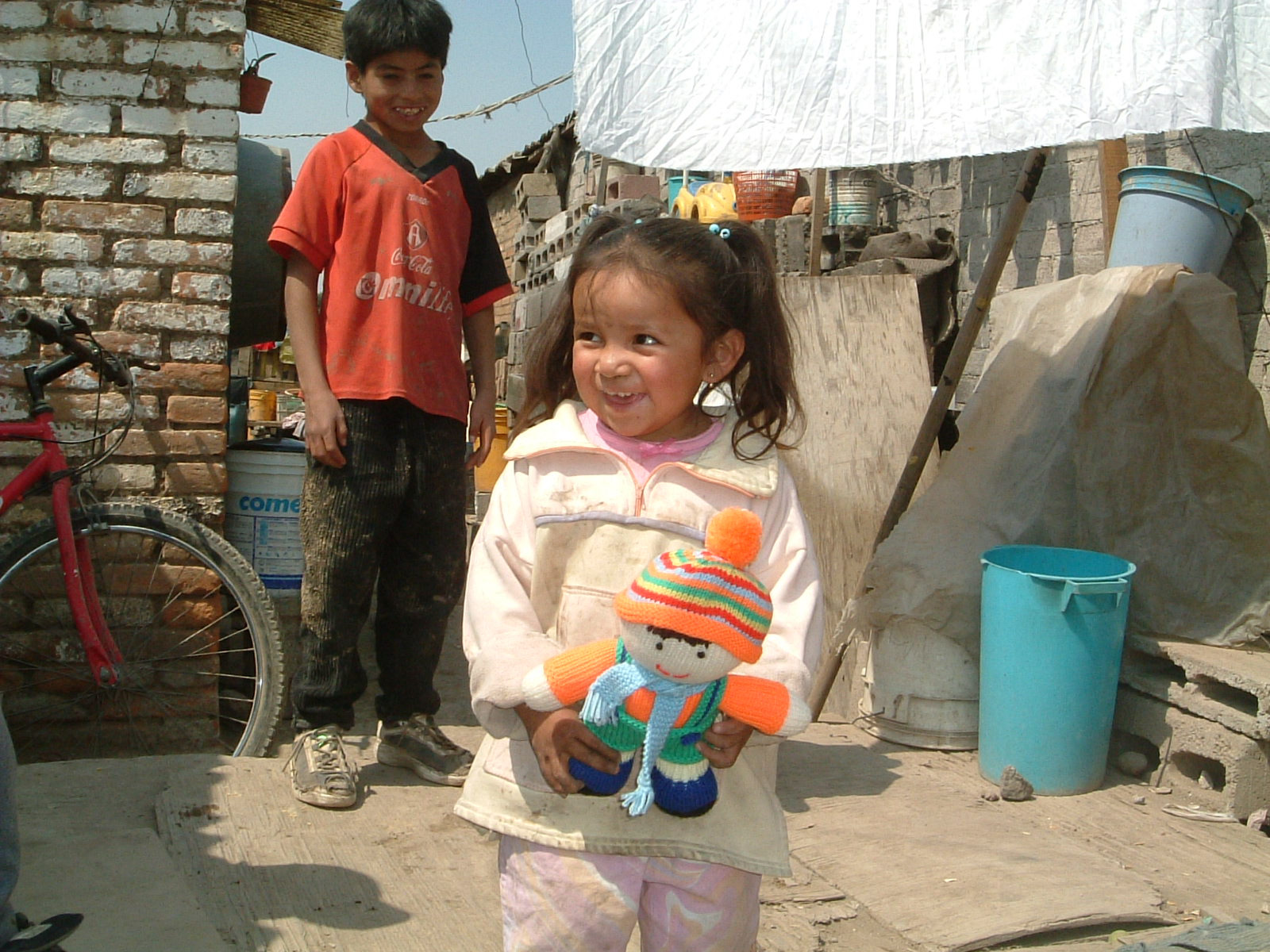 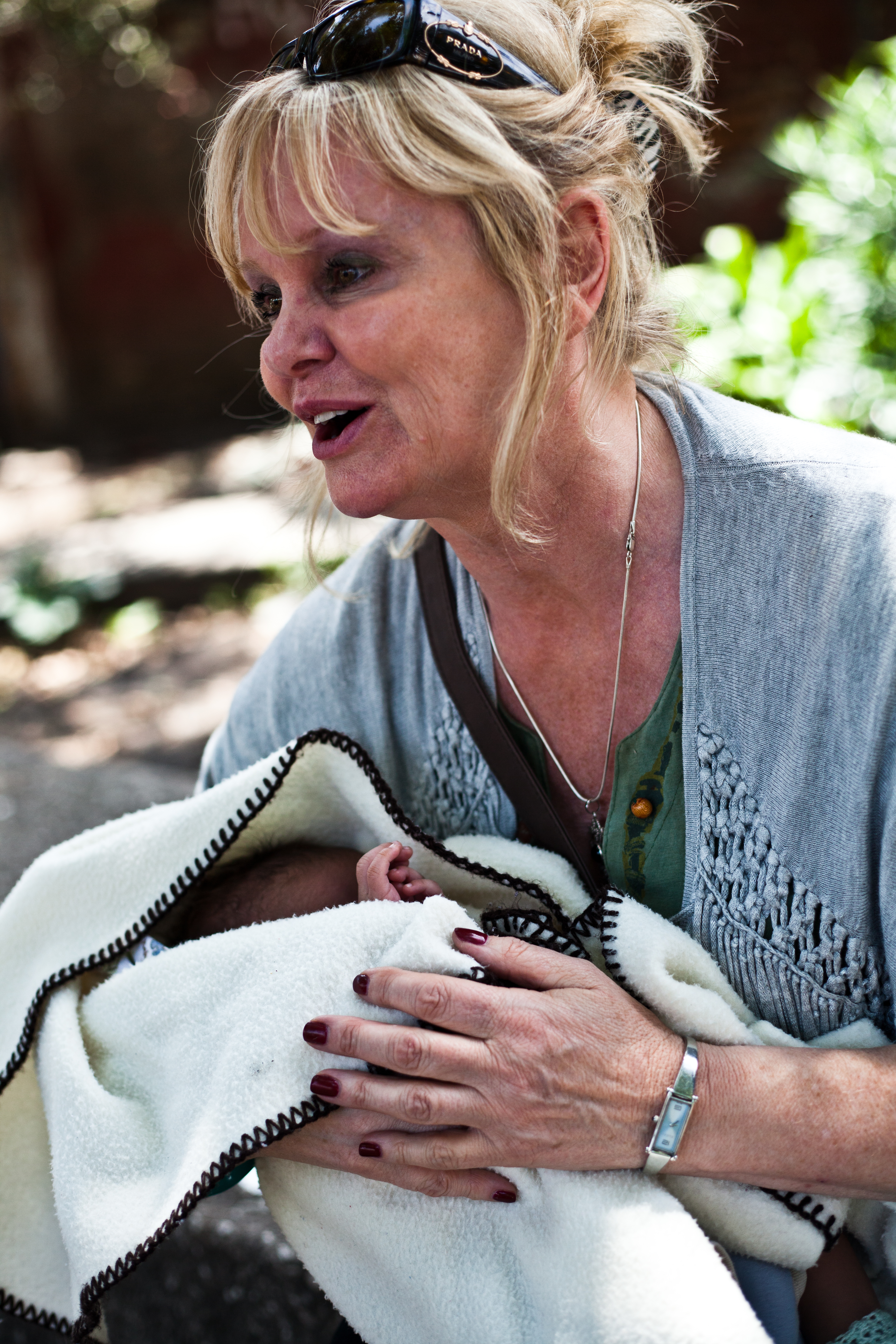 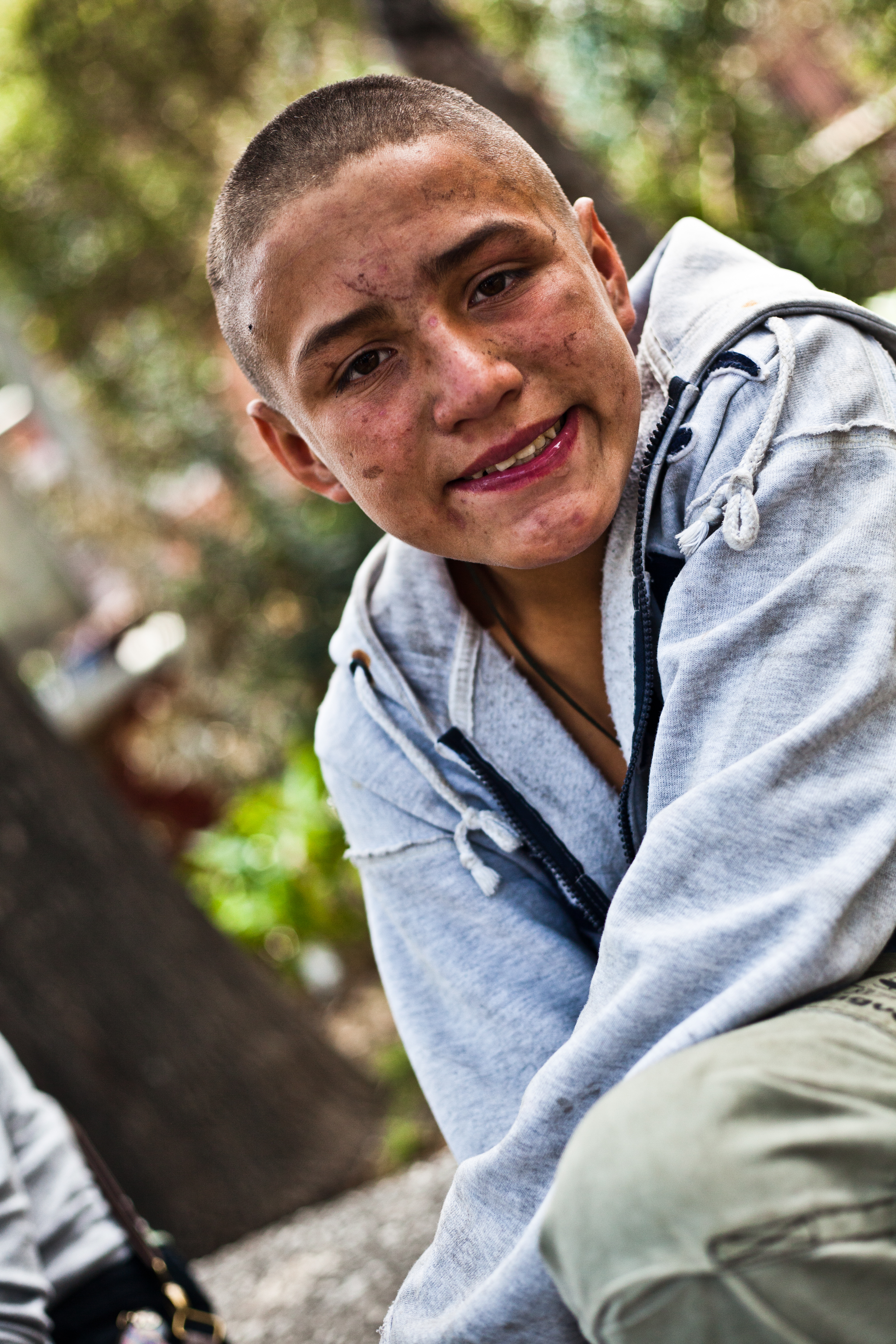 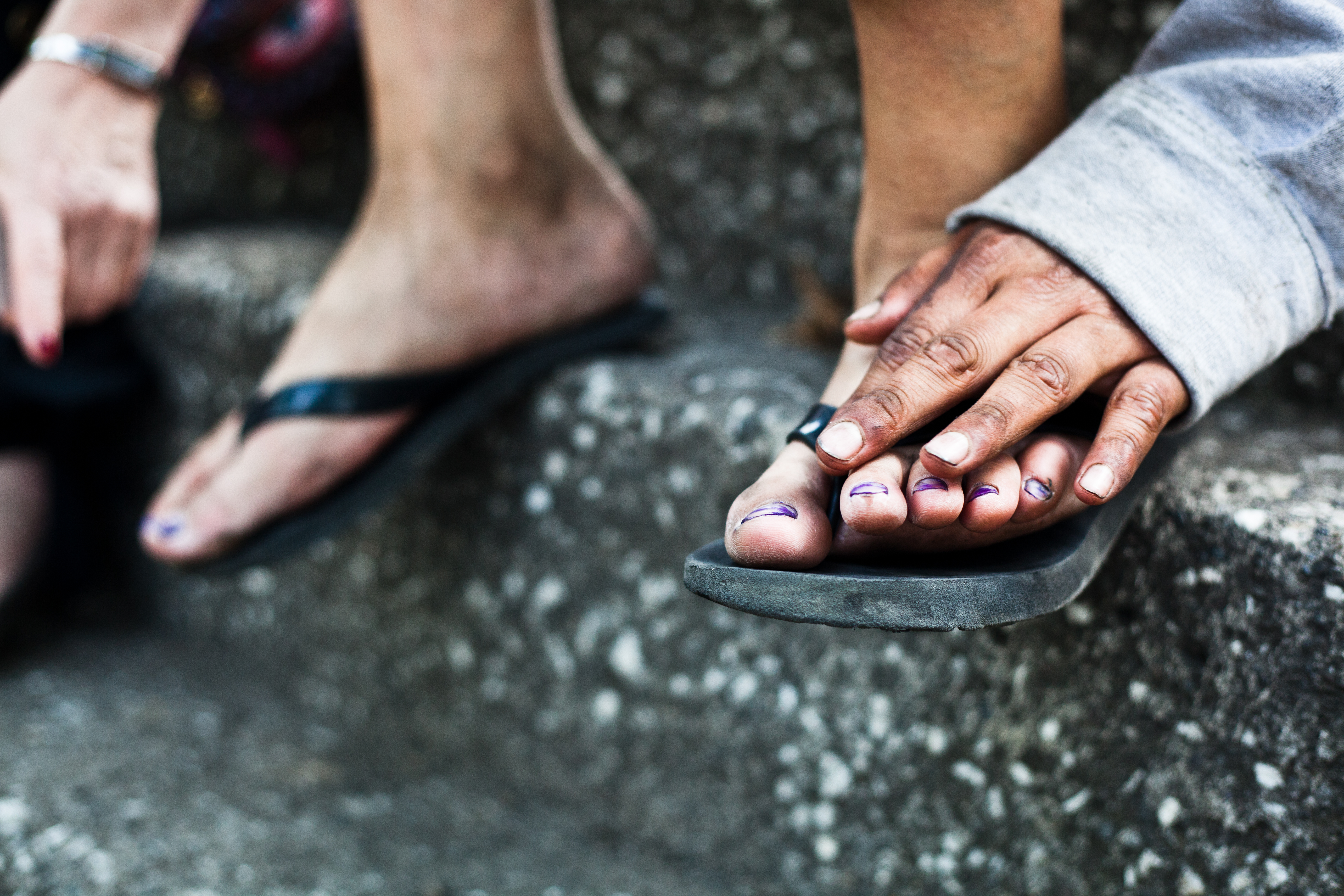